The new trend in modern transit systems: Software as a service (SaaS) 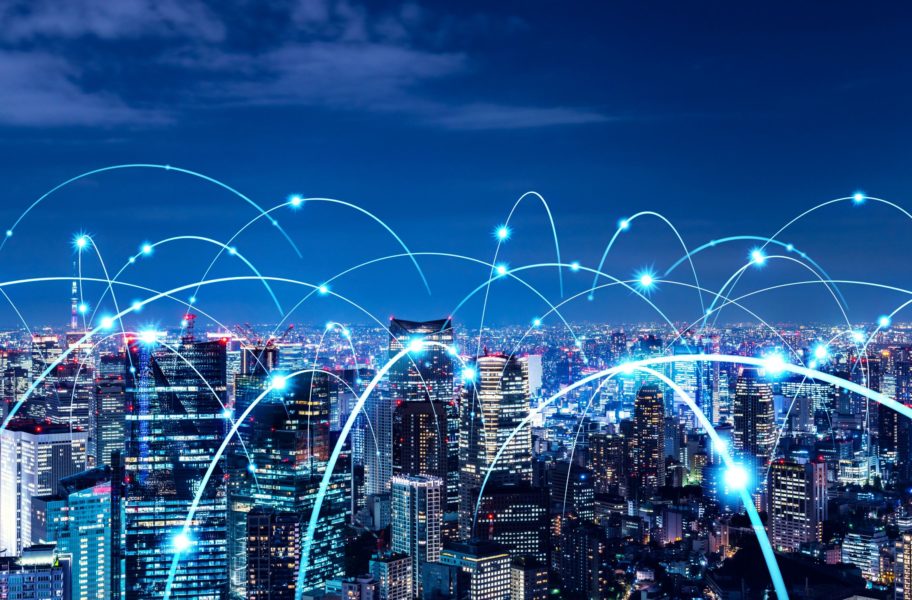 Software as a service (SaaS) is increasingly part of everyday life for most people.

Anyone active online at home will undoubtedly have a subscription-based account that gives them access to services in ‘the cloud’. Our books, music and entertainment channels have adopted this model, along with software and storage.

In fact, this subscription economy has exploded and in the last 7.5 years grown by more than 350 percent. Software as a service (or SaaS) is a rapidly growing segment in this economy with 73 percent of organizations stating that at least 80 percent of their apps will be SaaS by 2020. With further growth expected beyond 2020.

It’s fair to say that adoption of SaaS has varied considerably across different vertical and horizontal markets, and different countries. This is true for the public transportation industry, who is now embarking on the shake-up. The opportunities are particularly attractive for small and medium agencies, but eventually the whole sector will make the transition.

Agencies that benefit from transit management and passenger information systems that are desktop or client-server based are typically craving the flexibility to be more innovative. A quick background to bring you up to speed.

Transport technology has followed the footsteps of other sectors across the world. Starting with hardware dependent systems then moving to hardware independent software, allowing agencies to innovate faster and more cost-effectively.

The systems proved valuable, as agencies improved performance as a result. This is when the larger players invested in developing software in-house. The software became increasingly complex and most realized that they could no longer justify the cost to effectively operate as a software company.

Today, these systems are considered old-fashioned compared to newer SaaS platforms, offering the complete opposite to business agility. This can have a real impact on modern integrated transit services.

Most small and mid-sized agencies weren’t invited to the party in scenario 1 above. Instead they muddled through with limited resources and expertise, offering limited (if any) passenger information. Unfortunately, this can translate into real problems with ridership and efficiency.

Today, few small and mid-sized providers can afford the operational transformation typically associated with most modern transit management and passenger information technologies available on the market.

Modern transit systems… as a service

There is a rapidly emerging model, but it isn’t new.

LIT systems were developed upon the software as a service model from the very start, offering feature rich urban mobility capabilities on a flexible pay as you go platform.

Transit systems as a service enable agencies of all sizes and at different stages to break free of their shackles. One that allows you to take part in the next generation of transit management and passenger information.

Whatever the size of your agency, there are huge benefits to moving towards transit systems as a service. Download the full article to read the top 12 things you need to know.

Rado is passionate about improving the passenger experience across the globe, with a focus on developing customer relationships and strategic partnerships in the APAC region. He also leads our go-to-market strategy for advanced prediction tools, Better ETA. 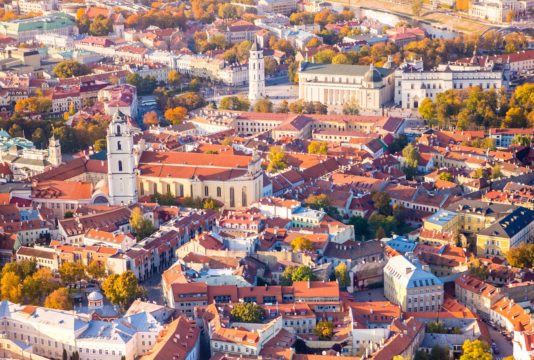 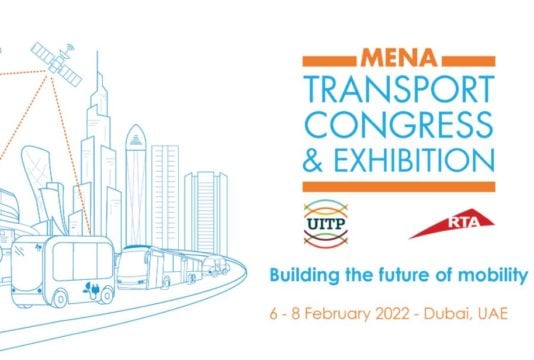 Get insights to your inbox